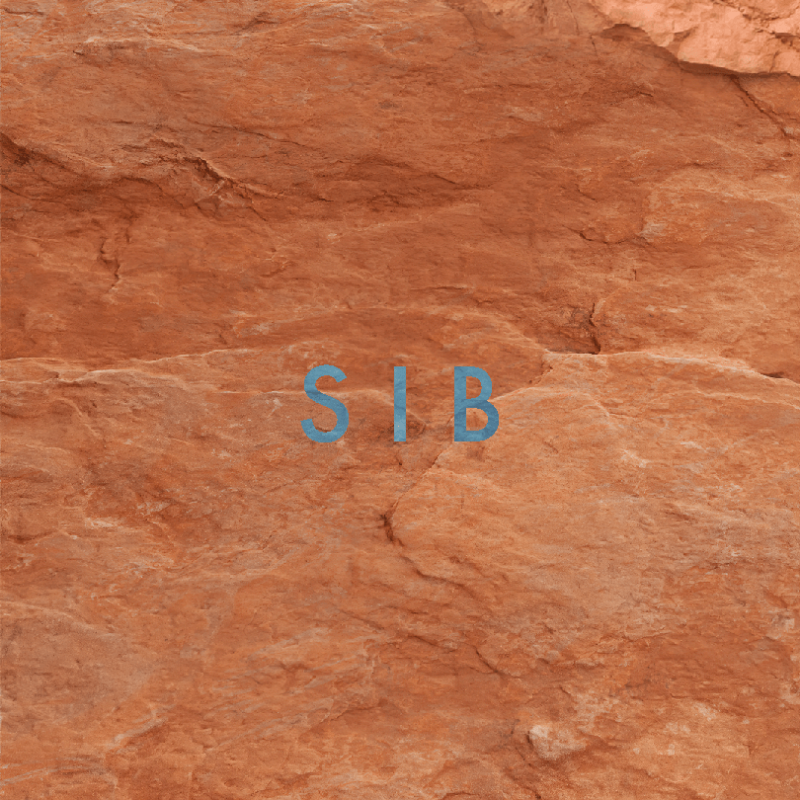 SIB is a musical project, at the crossroads of emotional melodies and oriental percussions.

Born into a family of talented musicians, the French DJ and producer started the piano at 5 and was early influenced by the electronic music wave. Initially part of a duo, SIB began playing in Parisian clubs at 15 and was quickly noticed by the international scene, headlining prestigious foreign club such as Olivia Valere Marbella at 16.

After years spent building his musical culture and a comprehensive collection of records, he started a solo project in 2019. Since returning to the stage, his groovy and emotional beats have allowed him to play in the hottest venues in Europe alongside famous artists such as Fideles, Innellea, Lehar, Audiofly and many more.

As his musical vision continues to expand, SIB’s upcoming releases and live sets are not to be missed 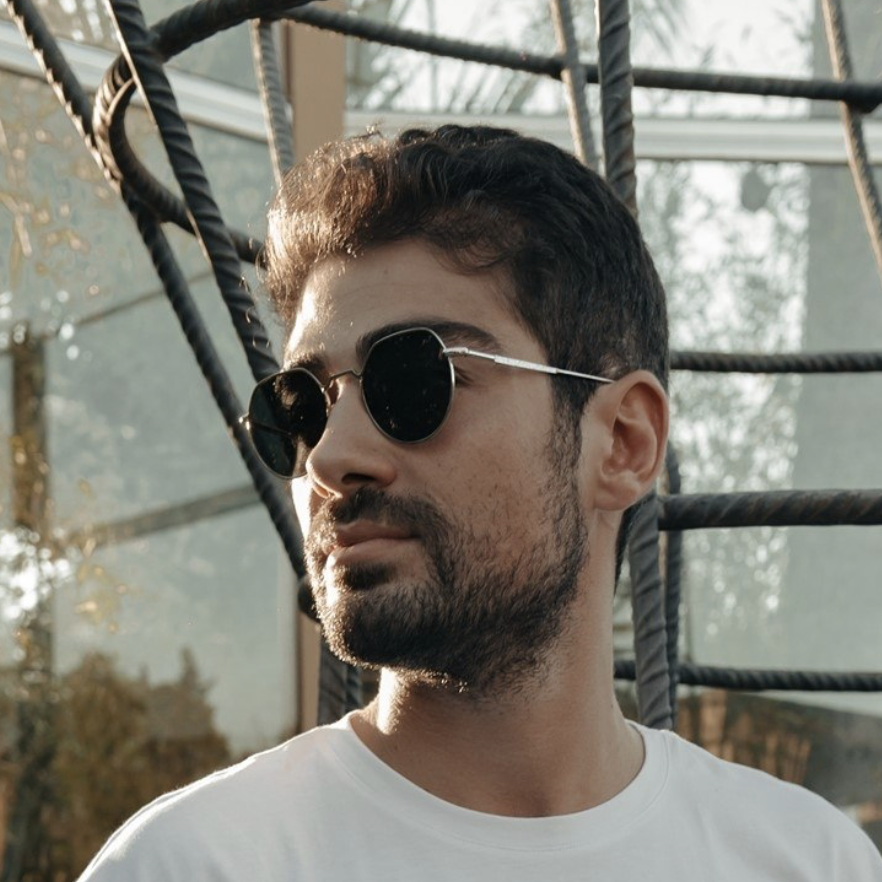