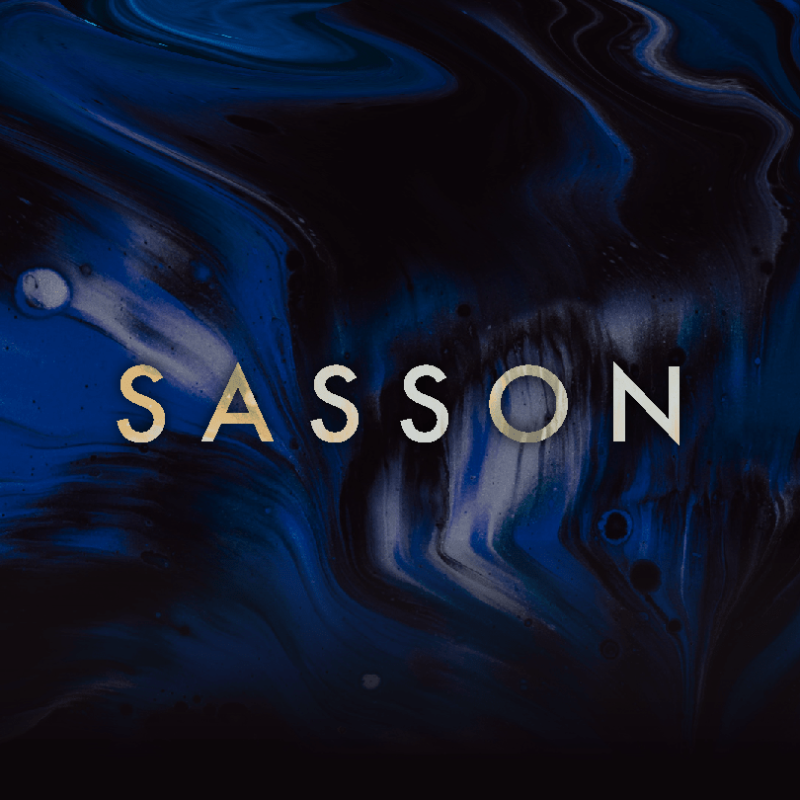 Welcoming Parisian DJ & producer Sasson for our monthly podcast on Maxximum Radio. You might have caught him somewhere in the last few months, during his different tours, residencies and Bâzâr events around the globe. Tune in to remember some good memories or to discover this artist.

Nicolas Sasson is a Parisian DJ and producer. His musical aims include the harmonious combination of different sounds and melodies which have inspired him throughout his career. During his travels, Sasson became enriched by his experience on the international music scene. Since returning to the stage only a year ago, at the age of 25, his career has reached new heights. With permanent worldwide tours, European residencies and releases hitting the charts, Sasson has laid the foundations of his global success.

His past releases received a huge amounts of supports from international djs such as: Blond:ish, Agoria, Black Coffee and Nick Warren to name a few. Sasson’s upcoming projects will be found on ABRACADABRA, The Sound Garden and Madorasindahouse Records. His captivating style will continue to push the boundaries of conventional musical genres and his future releases are not to be missed.