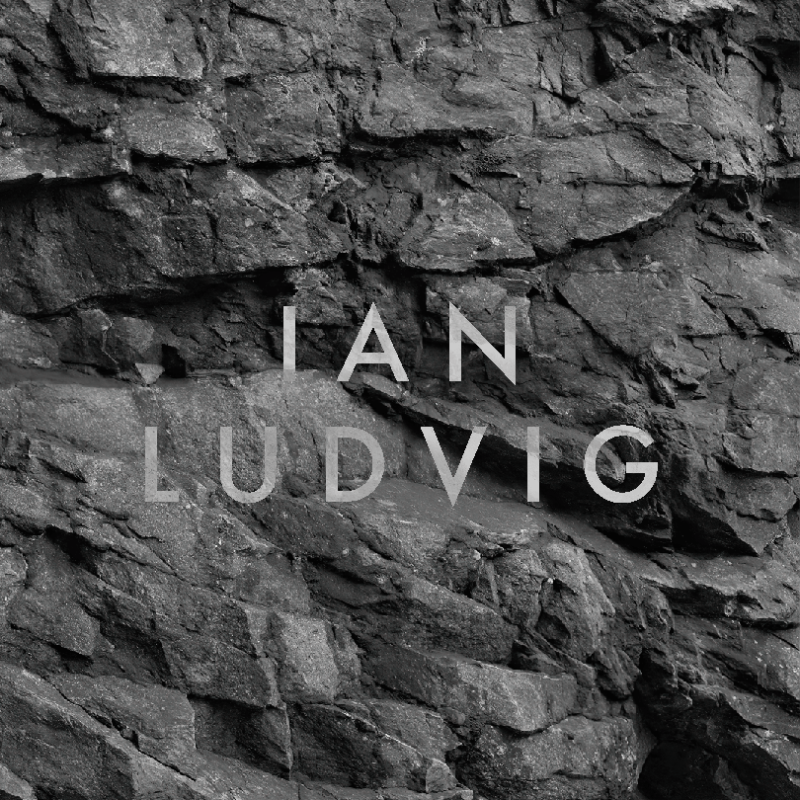 Spanish artist Ian Ludvig made us a mixtape oscillating between Afro-House and Deep-Tech, reflecting the club experience we are all dreaming off right now. Many thanks to David Rivera Moreno who made things so easy for us.

DJ, Producer and composer, Ian Ludvig is one of the most renowned spanish artists internationally.

Artists like Saab have soon taken advantage of his work, publishing his track shanma through his label, Radiant.
An afro-house sound, melodic, with much strenght and personality.
This way he managed to be recognized by some of the best labels in the world. His recent co-produced track with Dennis Cruz - Black Bird - though the Moblack label has ranked #top3 in the afro house sales list in Beatport.

His career in music started with a sound mostly related to Tech House,
being his productions recognized by brands like Tomorrowland or Elrow Music.
His constant restlessness and creativity took him to leave tech house aside identifying
himself with more melodic, harmonic and rythmic sounds. Styles where he can really show his potential as an artist.

Music lover, Ian begins his career getting into the music school at 6, going later to the conservatory where he continued his education during over 15 years. At the early age of 14 he starts to play vinyls, combining them with the saxofone. In 2013 he starts his career as a professional musician. 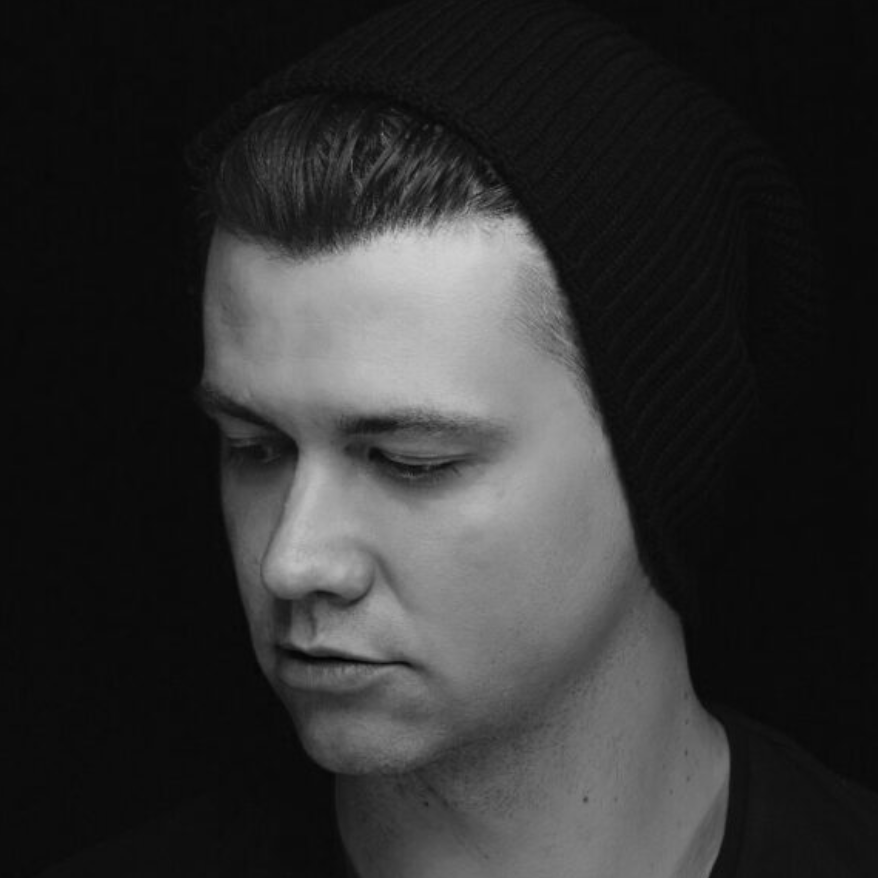