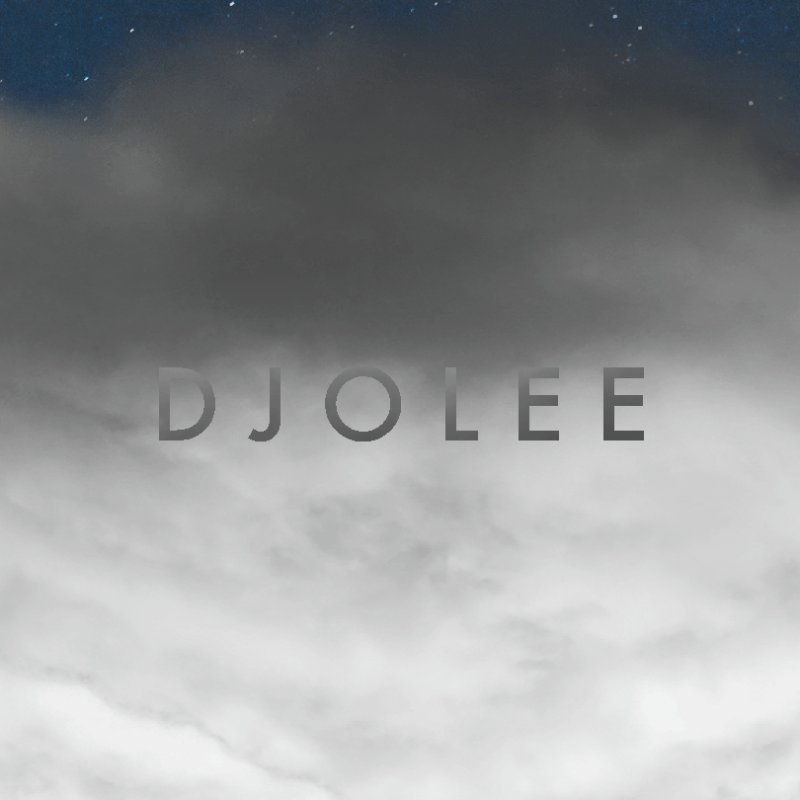 Last podcast on Ola Radio, after more than a year working with them ! We want to thank them for everything and wish them well for the future ✨
Djolee made us a super cool electric podcast, featuring tracks that will make you feel in your favorite clubs. Hope you enjoy :)

Nicolas Marino a.k.a “Djolee” is an Argentine based House / Techno DJ and Producer. Influenced by artists such as Dixon, Trikk, Rampa & Sabo, he started his career as a DJ in 2015. Although his preferred genres resemble Melodic House with Afro / Organic / Dark Sounds, he has the virtue of adapting to a vast quantity of musical lines that go from Downtempo to Indie Dance.