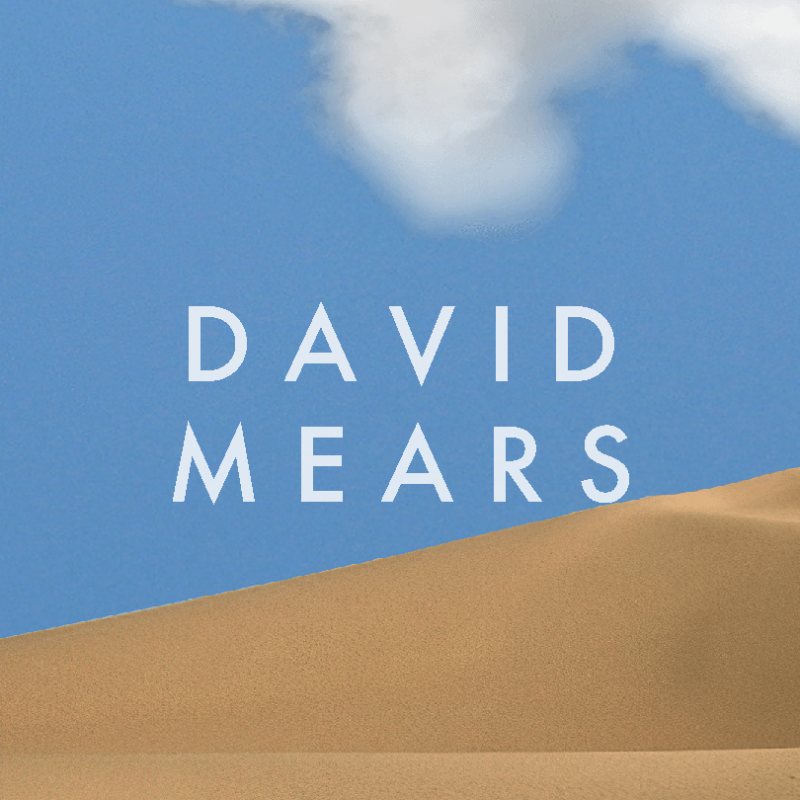 Feeling blessed to welcome the French artist without borders : David Mears. He is truly an inspiring person who is always curious and seeking new things in music, starting with ethnic downtempo to electronic sounds and meditation. By the way, we highly advise you his last album on Rituel Recordings :)

Nomad and traveler, David Mears has established himself as a reference in the downtempo scene between 2015 and 2018, allowing him to perform his transcendant and highly emotional music on the most sought after stages around the world. After two years of hiatus, his style has evolved, unleashing another side of his fertile creativity, more minimalistic and techno driven. He is also a trained hypnotist, currently working on projets questioning the relationship between consciousness, electronic music and machin intelligence.